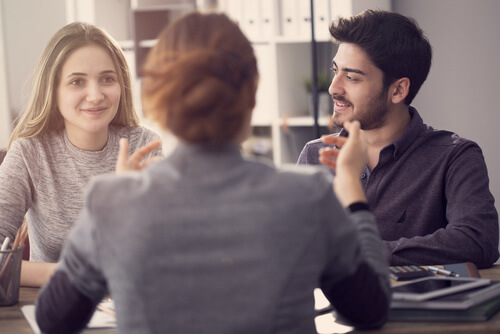 Due to flatter organisational hierarchies and contemporary psychological contracts the traditional “chain of command” succession style has been made redundant. Successful talent management and more specifically succession management is therefore becoming increasingly important. Succession management involves broadening capabilities through horizontal and vertical moves within an organisation. The importance of this is frequently overlooked as companies will often compensate by recruiting externally, resulting in top employees being targeted by larger firms for their skills and competencies while current employees stagnate in their present positions. Both organisations and employees fall victim to ineffective succession management and both parties suffer the consequences.

Succession management should be a systematic approach where the aim is to identify, develop and plan talented employees for key positions in the company. There are many challenges that succession management faces including organisational hierarchies, psychological deterrents, ineffective reward systems and costs incurred during the succession management process. Although many managers acknowledge that succession management is an important aspect of leadership, few of them actively plan for succession. Since developing a succession plan forces managers to face “letting go” of their power as well as acknowledging their destiny, designing succession plans are often resisted. Even when managers succeed in conquering their fears they still face challenges in designing and implementing succession plans. Despite these challenges, systems that reward the designing, implementing and maintaining of succession plans can prove to be beneficial to the process of succession planning. However, even when a succession plan is well considered and implemented there are still further concerns. Hiring a new employee might raise the costs to such an extent that it becomes discouraging to organisations. Managers are required to consider these costs in addition to other resources that they have to spend when investigating in possible employees who might have “unproven” talent. Should a manager decide to move an employee to a different position in an attempt to develop that employee, the manager is likely to pass up the opportunity to introduce new knowledge into the company.

Whether managers decide to recruit internally or externally, assessment tools should be used to assist. Online profiling solutions that help to augment the job and person-culture fit within an organisation can assist in developing coaching interventions for managers and executives. These profiling solutions provide information regarding competency potential, culture fit, leadership, team types as well as entrepreneurial potential. This allows for insight into a leader’s potential and enables managers to prioritise areas where change and succession planning is required.